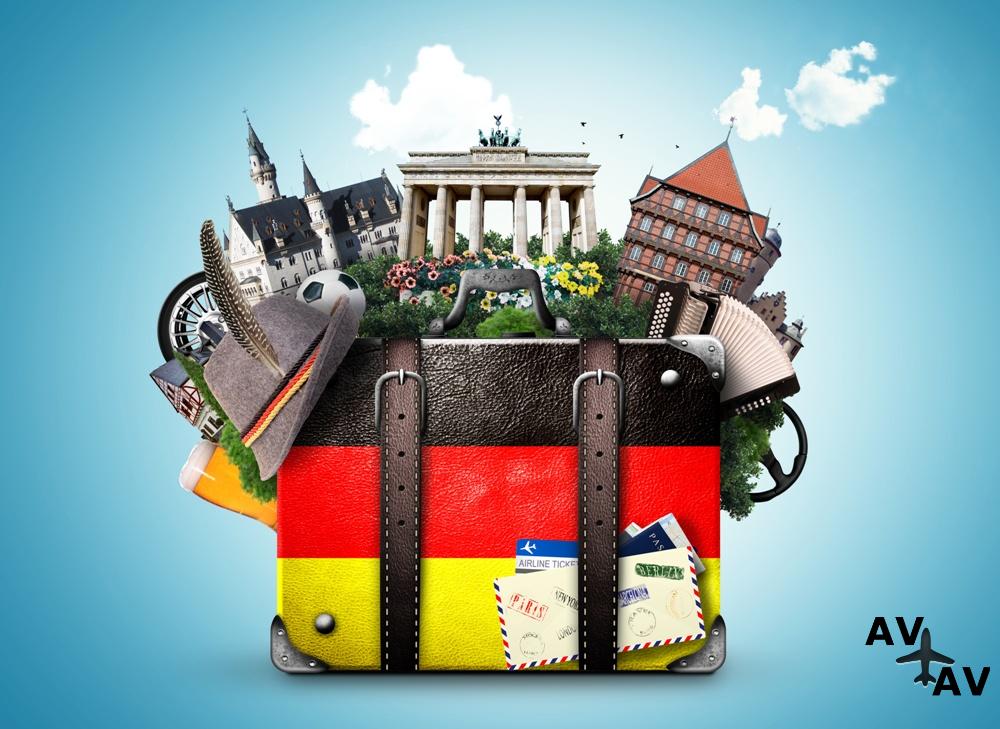 Телефон: 30 68310
Estrel Hotel Berlin is located in the South-Eastern part of Berlin. It is Germany’s the largest hotel located directly adjoining the Estrel Convention Center with a glass-covered bridge rotunda. The hotel was voted hotel of the year 2000. Individual style and generous proportions are the distinctive features of the rooms and suites in the hotel. It is one of the most comfortable hotels to put up in.

Estrel Berlin is Europe’s largest convention, entertainment and hotel complex. With 1125 rooms and suites, five restaurants, two bars, a beer garden and the daily live «Stars in Concert» show, the Estrel has plenty to offer every guest.